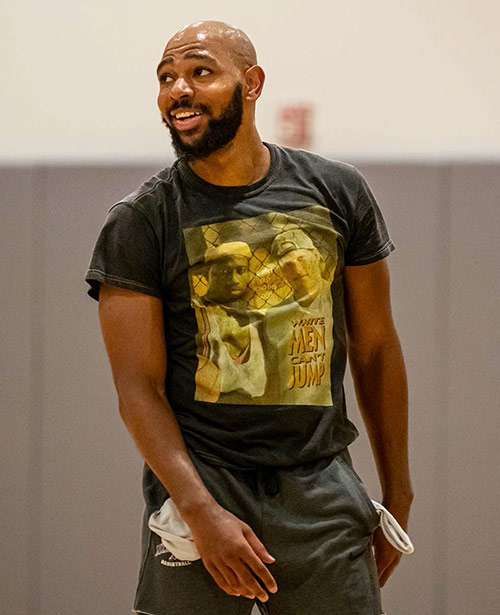 Kahlil Dukes was born May 17, 1995 in Hartford, Connecticut. He was a high school basketball sensation at Capital Prep. He was All-State three times and his 2,228 career points place him 7th on the all-time scorer list in state history. read more

Kahlil Dukes was born May 17, 1995 in Hartford, Connecticut. He was a high school basketball sensation at Capital Prep. He was All-State three times and his 2,228 career points place him 7th on the all-time scorer list in state history.

Dukes also played AAU basketball for the Connecticut Basketball Club (CBC). He was recruited by over 25 NCAA Division 1 universities before ultimately choosing the University of Southern California (USC) in 2013. With dreams of being a screenwriter and NBA player, Dukes planned to study Cinematography at USC and work his NBA Dream into a reality. However, Dukes saw limited playing time his first two years at USC and decided to transfer.

Over a dozen school’s contacted Dukes to transfer to their university, and he chose Niagara of the Metro Atlantic Athletic Conference (MAAC). Dukes would finish his collegiate career at Niagara as the only unanimous 2018 All-MAAC First-Team selection, the 2018 MAAC Player of the Year, an Associate Press (AP) All-America honorable mention honor, a bachelors degree in Communications and a masters degree in Interdisciplinary Studies.

Dukes entered the 2018 NBA draft but was not drafted. He then decided to take his talents overseas and is currently playing his fourth year pro in Bulgaria. He has also played in Russia, Poland and Turkey. He is represented by Klutch Sports Group Agency.

Dukes believes in hard work, dedication, relentlessness, consistency, tenacity, self-love, teamwork, good energy, positivity, family and God. He is an aspiring songwriter and loves cinema, inspiring others, telling jokes and being silly, writing and telling his story, and spending time with his family and loved ones.

2013-14: Dukes played in 19 games and made two starts, averaging 2.7 points and 0.3 rebounds per game. Was fifth on the team with 11 three-pointers made and led the team with a .355 average from beyond the arc. He also went 6-for-7 (.857) from the free throw line. Made his collegiate debut vs. CS Northridge on Nov. 12 and went 2-for-3 from the floor, including hitting his only three-point attempt, to finish with five points, an assist, a steal and a rebound. Scored eight points in 10 minutes and hit two three-pointers vs. Wake Forest on Nov. 29. Scored a season-high 10 points in a season-high 20 minutes vs. Utah on Feb. 13. Scored five points and had a season-high two rebounds at Washington State on March 6.

2014-15: Dukes played in 20 games averaging 2.1 points per game and 0.3 rebounds per game. He played a career-high 29 minutes vs Arizona State and had a career-high (and game high) 18 points on 7/15 shooting on February 22. Dukes elected to transfer from USC and was released on March 25th.

Dukes was named the 2017-18 MAAC Co-Player of the Year to become the fourth Purple Eagle in program history to earn the distinction. He was the only unanimous selection to the 2017-18 All-MAAC First Team, was named to the National Association of Basketball Coaches (NABC) Division I All-District I First Team, the All-Eastern College Athletic Conference (ECAC) Second Team, and the All-Mid Major Second Team by College Sports Madness.

As a Redshirt-senior guard at Niagara in 2018, Kahlil Dukes was named Metro Atlantic Athletic Conference (MAAC) Men’s Basketball Co-Player of the Year. Dukes, became the fourth Purple Eagle in program history to be named MAAC Player of the Year.

Dukes produced several electric offensive performances throughout his senior season at Niagara. He had 21 20-point games, including two 30-point games, which led the MAAC and was seventh most in the nation. Dukes led all scorers with a career-high 37 points, including going 10-for-10 at the free-throw line, at Monmouth on February 4 for the most points by a Purple Eagle in four seasons. His career-high eight 3-pointers at New Hampshire is tied for second most in program history and was tied for the most in the MAAC that 2017-18 season. He recorded his first career double-double with 25 points and a career-high 11 assists versus Saint Francis (PA) on December 10.

(Playoffs for seeds 9 and above to play for 9th seed) 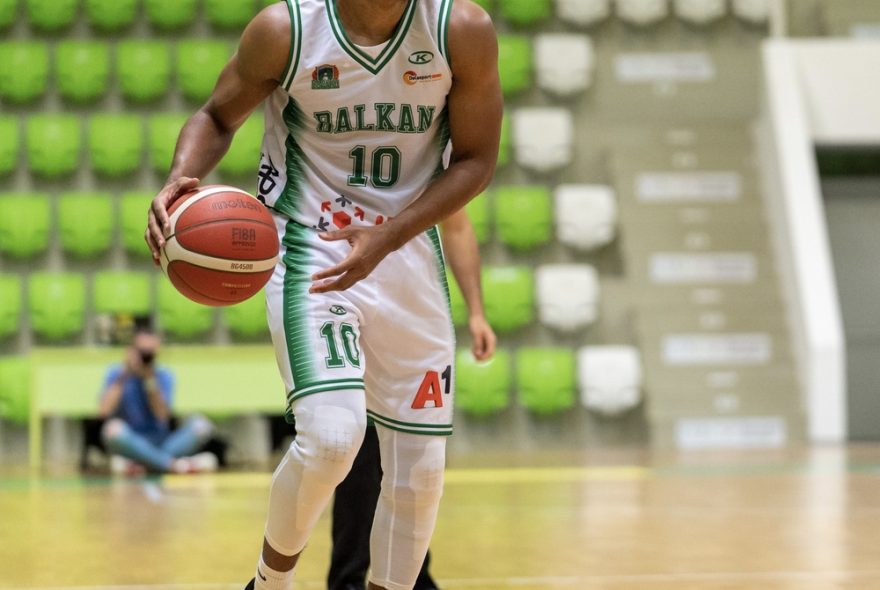 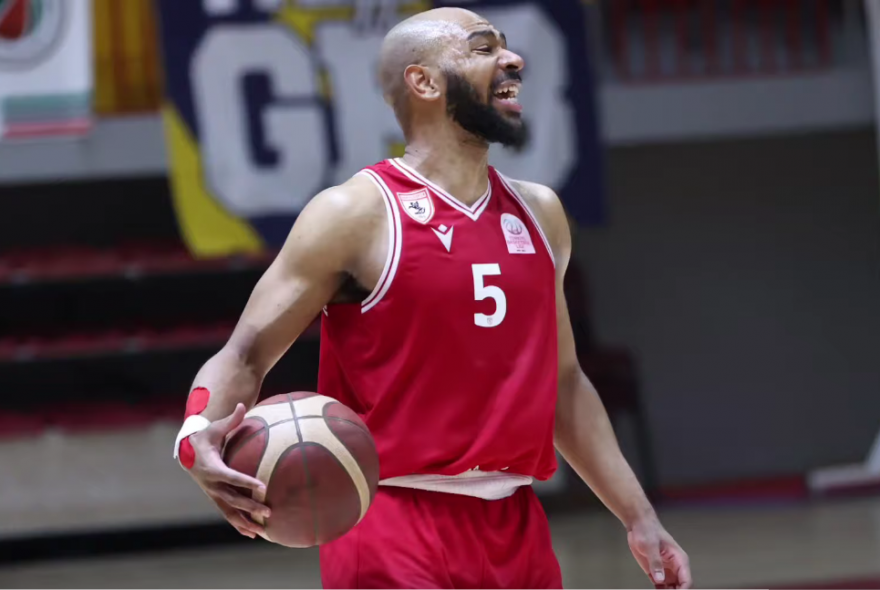 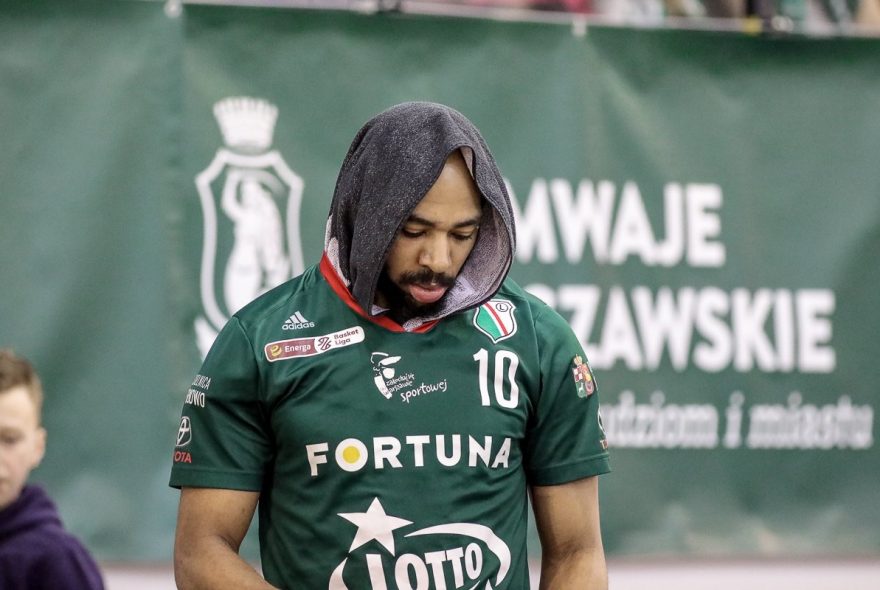 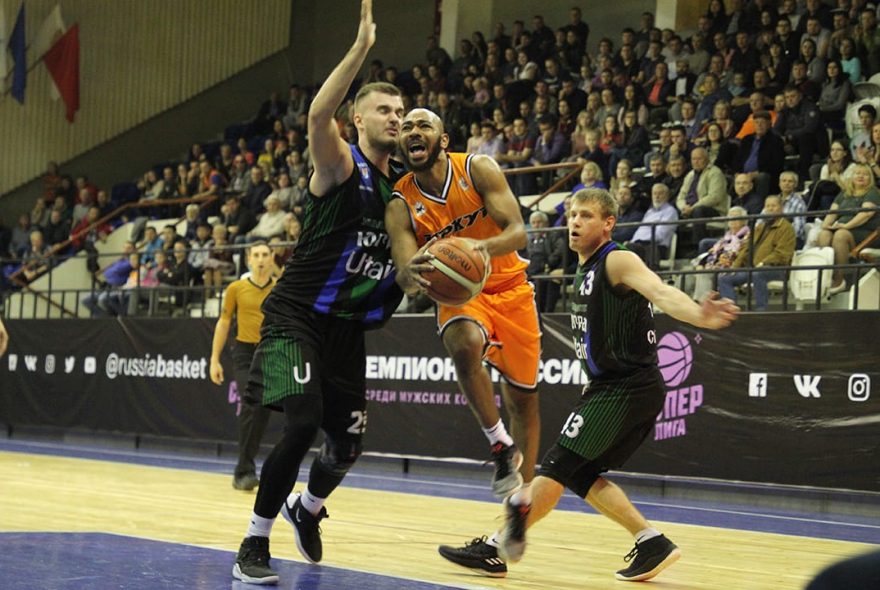 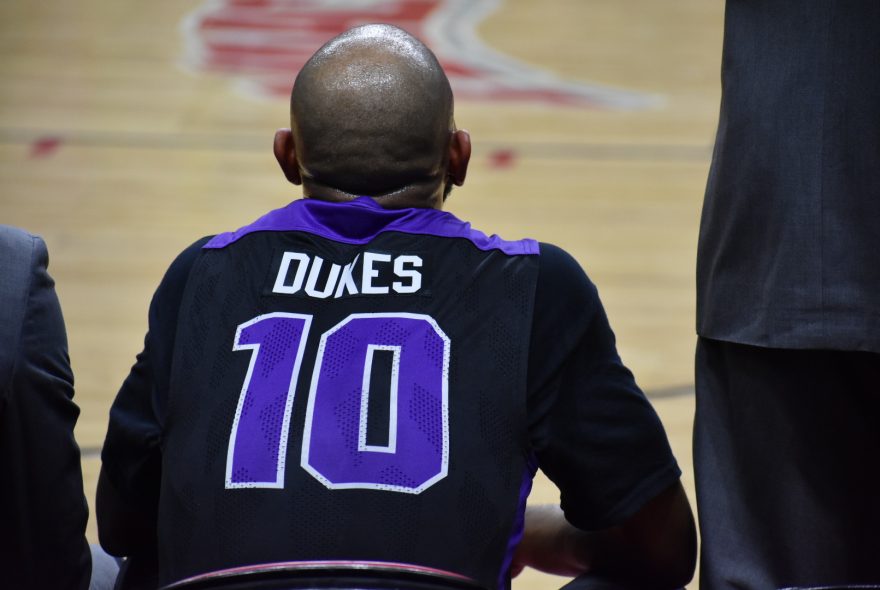 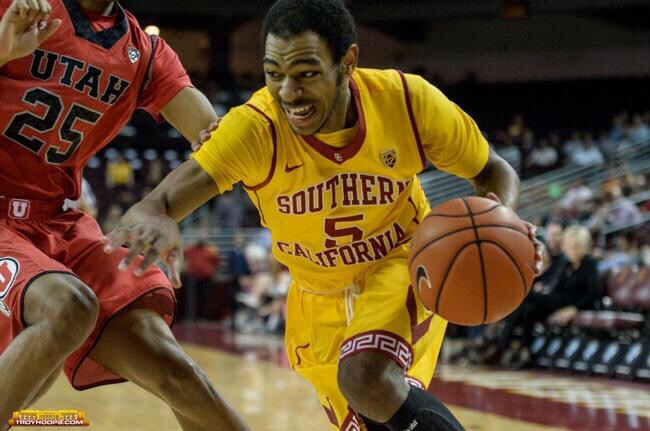 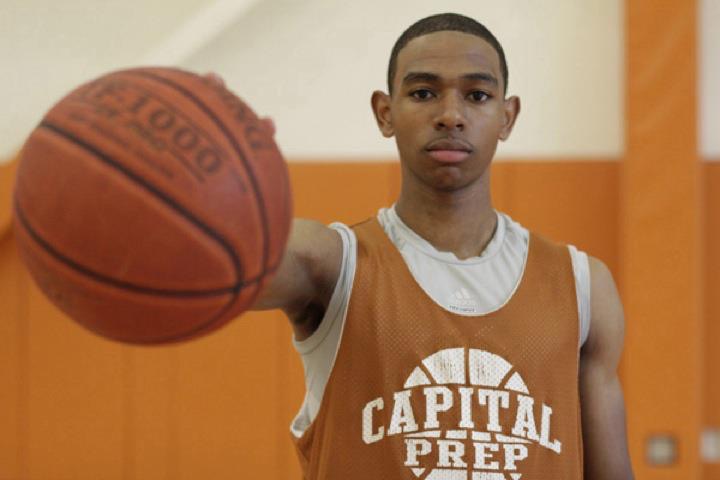 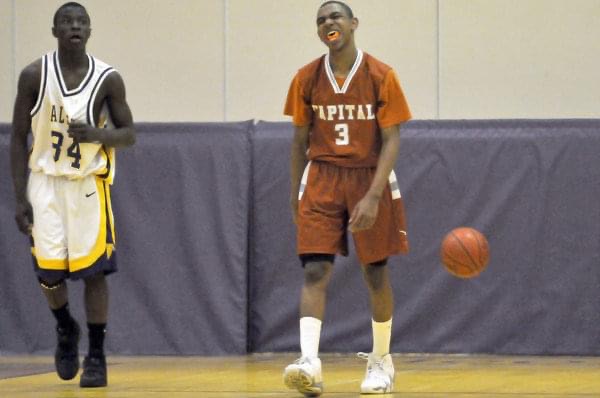